Arlington’s easy to install non-metallic CableWay™ system is the answer to a time saving problem and UL listed issue. Our new components make it even faster and easier to install! 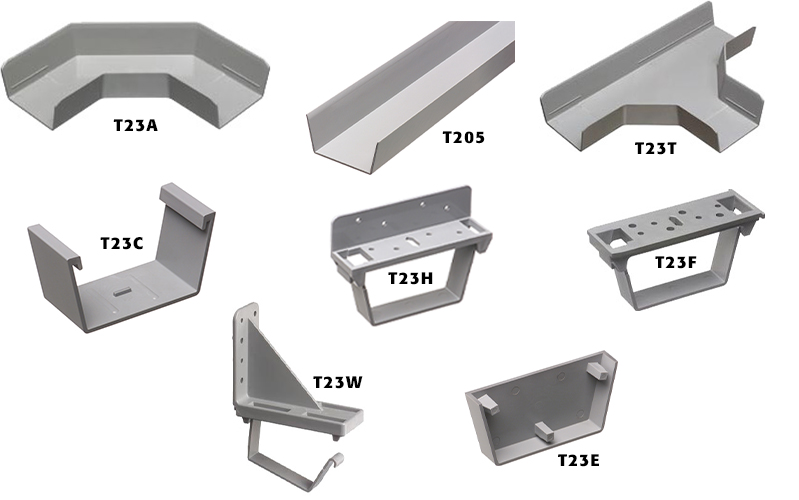 Install support brackets to framing members. Install brackets a maximum 32" apart and within 16" of each end of runway.

Tip: Use center window in bracket for alignment with chalk line.

Tip Two: Bracket hinge can be opened for ease of attachment to framing if desired. Simply lift lower portion up and flex catch inward slightly to open.

When desired number of cables are run, install cable trough by tilting the trough into the first bracket and sliding it under the installed cables. Raise the trough as it is inserted further into the support bracket.

When the trough sits level with the bracket, slide the trough (also knows as a wire tray) back into a second bracket. Install additional sections using couplings to join the pieces in the same manner as before. Couplings push onto the ends of the raceway.

The last section of raceway may need to be cut to fit correctly. Install end caps where the cable runway system terminates. Endcaps simply push ontp the ends of the trough.